Hybrid golf clubs fly much higher and land softer than long irons. The hybrid golf club has changed the way of the golf industry and brings a revolution in this field. It has revolutionized this arena due to its innovativeness and charismatic point of view. Furthermore, the use of this golf club has increased severely in the last decade. According to research, almost 80 percent of golfers worldwide are now using this hybrid golf club.

Hybrid clubs mixed up qualities of both fairway woods and long irons. It was mainly constructed due to combining the swing metrics of irons and nature forgiveness of woods. Nowadays, most golfers like this and if you learn vividly about it, you’ll also like what we think. Just keep going with the discussion. Here, we’ll talk about the hybrid golf club and what is a hybrid golf club is used for. Let’s begin –

What is a Hybrid Golf Club Used For

The term “hybrid” means the combination of two components. Golf hybrid clubs are no different at all. Those golfers who struggle with fairway woods or long irons should give it a try with this hybrid golf club. It could be a good experience for them. When the combination of both ingredients is nearly over, golf hybrids behave and perform like fairway woods. On the other hand, lofts and shafts usually act like irons.

The long irons have been a pain in the ass for many amateur golfers. This is a very hard club and they find it incredibly boring to carry in the bags. However, they didn’t have any option and it cost them lots of shots so far from the green. Hybrid clubs are options they can choose. A hybrid of 22 or 24 has the capability to replace long irons precisely. Most players also like hybrid balls rather than long irons.

Fairway woods contain longer shafts and weighty heads. It’s very tough for the beginner to control fairway woods. Further, hybrid clubs lessen this pain. They are now using these shorter and lighter clubs instead of these stocky fairway woods.

Hybrids are much more convenient to launch than long irons. Hybrid golf clubs possess wide soles. For this reason, it’s quite easy to get the club to draw near the right angle and launch into the air. Besides, the center of gravity of hybrid clubs is also low. This is the reason golfers can’t launch balls in a much higher position.

Hybrids are easier to hit than long iron and fairway woods. Moreover, golfers usually get a much better ball flight and distance with hybrid balls. For this reason, the consistency of hybrid balls is very sharp. Mostly, higher handicap players get the benefit of these hybrid balls.

If the court’s grass is longer, it generally creates a big problem for the golfers. But, the hybrid clubs can make it easy as they can find a route out of the rough. The hybrid club has a sharp edge on its front side. Therefore, it can cut through the grass.

The hybrid is highly controllable and contains a wider sweet spot than a long iron. As a result, a hybrid ball can hit the sweet spot and set up a straight shot at the flag.

If you contain a weak ball, then you’ll be in a position of weakness even before the game begins. Such mental pain can be harmful to you and it will definitely have a negative influence during the game. However, with the hybrid ball, you won’t suffer for confidence. It will give you a good vibe and you’ll be in tip-top shape before the inaugural of a game.

The space of creativity in a golf game has increased significantly since the hybrid golf clubs were introduced. These balls have opened up a new place for launching a shot. Such places were only invented after the introduction of hybrid clubs.

Why Should You Use Hybrid Clubs?

We’ve already discussed the various benefits of hybrid clubs. The creativity, forgiveness, versatility, consistency – everything is literally great for a hybrid club. In addition, you can add more quality in your golfing skills through this hybrid club. It will be favorable for you in the long run.

When Should You Use Hybrid Clubs?

If your handicap is more than 3, it will be the best decision to use a hybrid golf club. Higher handicap golf players usually can’t do well in long irons. High handicap golfers can effectively replace 3, 4, 5 iron with the 3, and 5 hybrid.

Besides, many people think that hybrid clubs are only for amateurs and not for professionals. This is absolutely wrong. Many pros are using hybrids. For instance – golfing legends like Tiger Woods, Phil Mickelson, Dustin Johnson, etc. use hybrid clubs.

How To Use a Hybrid Club?

At first, swing the hybrid just like iron. After that, hitting down on the ball and taking peat in front of the ball. In order to play a high-level hybrid shot, you need to play the ball in the middle of your body position. Moreover, you must keep your weight in the midst.

Line your hands up with the ball. Now, you have to put your few parts – shoulder, hips, feet – in a rectangular position. This is how you can make a target.

Make sure to swing and hit the ball on the plunge, don’t utilize a general movement as you would with a fairway wood. Finish high with all your weight to your left side leg.

The Problems of Using a Hybrid Club

Nothing is actually perfect in this world. Hybrid also has its shortfall. There are some deficiencies that might make these clubs less appealing to you. Some important things a standard iron can do much better. For this reason, most elite golfers like to use those types of irons instead of long irons.

The hybrid club has brought a great revolution in the golfing arena. Although it was first introduced in the 70’s era, the popularity of this club has increased severely in the last decade. Many top-notch brands like Taylormade, Ping, Callaway, Cobra, etc. are producing very high-quality hybrid clubs. Using a hybrid club is very much convenient for most golfers.

When they want to take a critical shot, they can take it easily with hybrids. It also provides you better swings. So, it will be wise for you to place a hybrid in your golf club collection. We’ve tried our best to supply you with the best info about hybrid golf clubs. Hope, you’ve liked it. If you have any comment regarding it, share it in the box below. 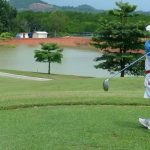 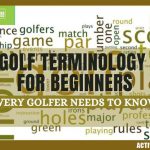 Golf Terminology for Beginners That Every Golfer Needs To Know 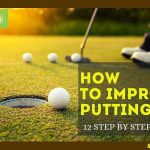 How To Improve Putting : 12 Step By Step Guide 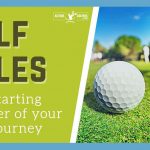 Golf Rules: The Starting Partner of your Golf journey 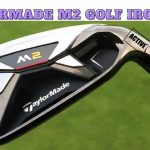 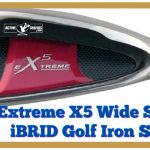 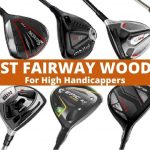 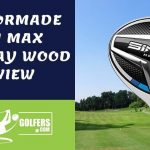 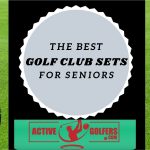 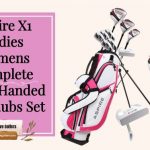 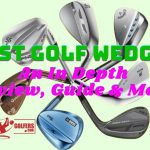 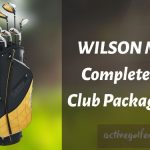 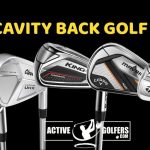 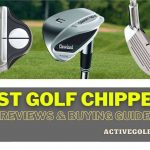